Patočka and the arts paradigm 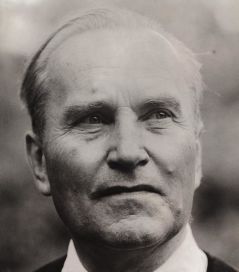 Even under lockdown R&V’s work on the translation of key texts by the Czech philosopher Jan Patočka is continuing. A few weeks’ ago Alex Zucker, our amazingly talented translator from the Czech, sent through a near final version of Art and Time, an essay written by Patočka in 1966. Once again, his ideas seem fresh and of great contemporary relevance, demonstrating how the arts can offer a different paradigm, and a real possibility of philosophical change…

Jan Patočka regarded the arts as essential to his phenomenology and to the way in which human beings make meanings. When R&V organised a Patočka academic conference and arts event back in November 2019 we published a booklet containing three of his essays on the arts as a taster for the Selected Edition which we hope to publish with Bloomsbury in 2021. The arguments made by Patočka are of particular importance to R&V and to its mission of championing the importance of the arts. So, another essay on the subject is always going to be a red-letter day for us! 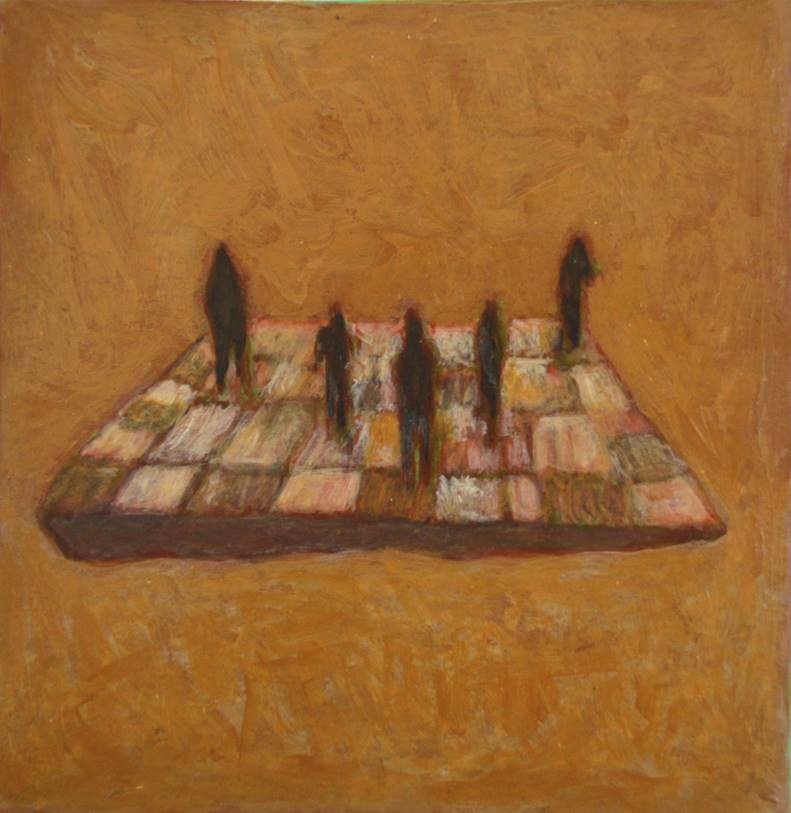 Art and Time contains some new and exciting ideas about the arts and offers tantalising glimpses of how the arts can offer us a new paradigm for living in the face of the global pandemic and climate change. Patočka starts by making the important point that significant changes have occurred over time in how humanity has understood the essence and function of the arts. It would be a mistake, he suggests, to think that the ancient Greeks thought about (and used) the arts in the same way as we do now. Patočka takes his cue from the visual arts, although he suggests that a similar argument could be made for other art forms too. Indeed, he suggests that modern art can be seen as a return to style as the driving force in artistic creation after centuries in which the primary function of arts was imitation. Style characterises so-called ‘primitive’ art, in fact a form of art that is arguably far more sophisticated in using the arts to explore and present the human situation. It features artistic forms intentionally created to point beyond real world models to transcendental ideas. The Renaissance inaugurated a period in which imitation of natural forms took primacy, only for style to reassert itself over imitation again in the late 19th and 20th centuries.

The essay takes as a starting point the ideas of Hegel in his Aesthetics, ideas which Patočka praises as courageous and radical, even as he disagrees with them. For Hegel the arts play an important role in the development of spirit. However, Hegel identifies ‘humanistic’ art and its imitation of nature with art in general, and treats the arts as though they have reached a final apotheosis of sophistication in his own time. Indeed, Hegel talks about the retrospective character of art, its exhaustion of the means of expression, as though it now has nothing else substantial to say. For Hegel, the art of his own time was no longer the living spirit of humanity fighting for its expression, but a splendid museum of its past efforts. As we shall see, unlike Hegel, Patočka thinks that the arts still have the potential to question historical reality in an age of subjectivism. 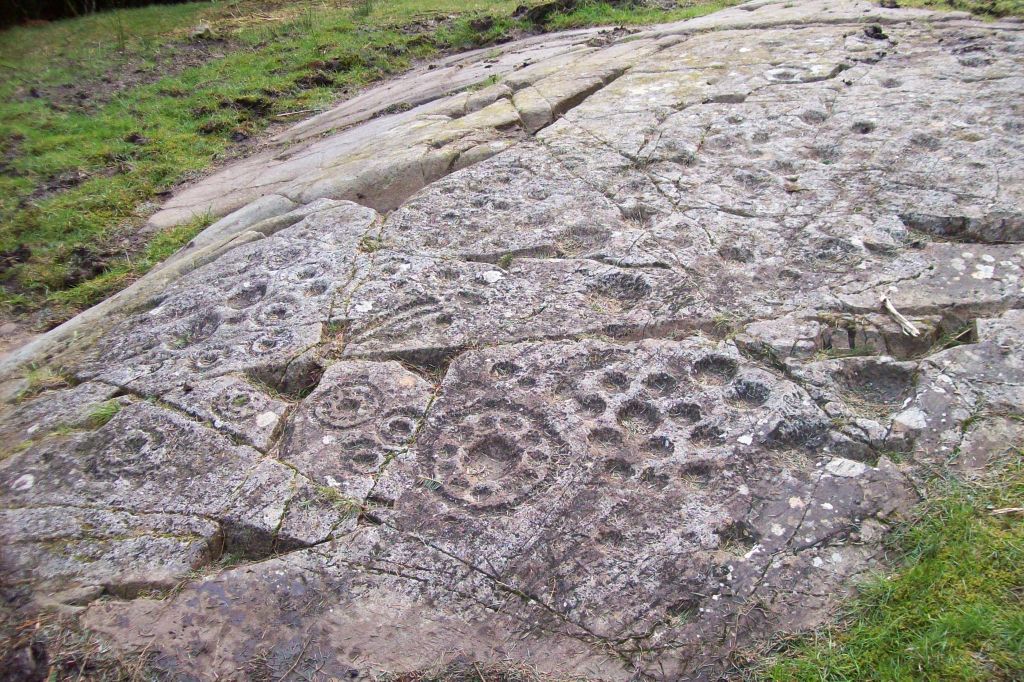 Where Patočka thinks Hegel is on much stronger ground is in his understanding of how the arts functioned for the ancient Greeks. Like science or religion, the arts provide a specific way in which the spirit of humanity understands itself. Like them, its essential function is to express truth, or the substance of being. However, for the ancient Greeks, the arts were privileged as a tool for discovering and apprehending the world. It was the arts which best expressed the nature of the gods and the place of humanity in the cosmos, coming ahead of both the mysteries of religion and the speculations of conceptual science, the latter still in their infancy. Greek spirituality, together with its notions of citizenship and of the good life, were invented and embodied in the arts, which were effectively at the spiritual vanguard of humanity. In ancient Greece it is difficult to separate a sculpture of the goddess Venus from the religious beliefs it embodies, the theatre of Euripides from the religious festival at which it was performed, or the built environment of the city from the civic and social values directly reflected in its architecture. The arts were a form of ritual action which sought to reveal ideas directly in the world, without mediation or abstraction. The ancient Greeks did not look at a statue of Venus and see a ‘work of art’ but a projection of an underlying harmony. Their whole object was to seek out such harmonies and proportions in nature, to articulate projections of an emotionally resonant transcendental state or - if you prefer - to conduct a live experiment with human truth and meaning.

This primacy of the arts was all the more laudable, Patočka suggests, for being tentative and unstable. It did not pretend to absolute meaning, or ideological certainty. Instead, its attempts at expressing truth were always approximate and self-questioning, contributing to a spirit of constant intellectual movement and change. Patočka says that Hegel was profoundly aware of the difference between arts which create gods, and reveal the world, the imperative and binding arts of the ancient Greeks, and the arts of his own time which no longer bind anyone, but which revolve around themselves, around their own purely aesthetic and humanistic perspectives. Compared to the former, Patočka implies, the latter is a philosophical dead-end. Treating aesthetics as something separate from the wider world means that the arts become a specific social activity, one that is specialist and self-reflective. For Patočka the arts are still important in modern culture, but the culture itself is not artistic. The arts have been banished to the margins, and are treated as a refined abstraction from reality, not as the key to being. 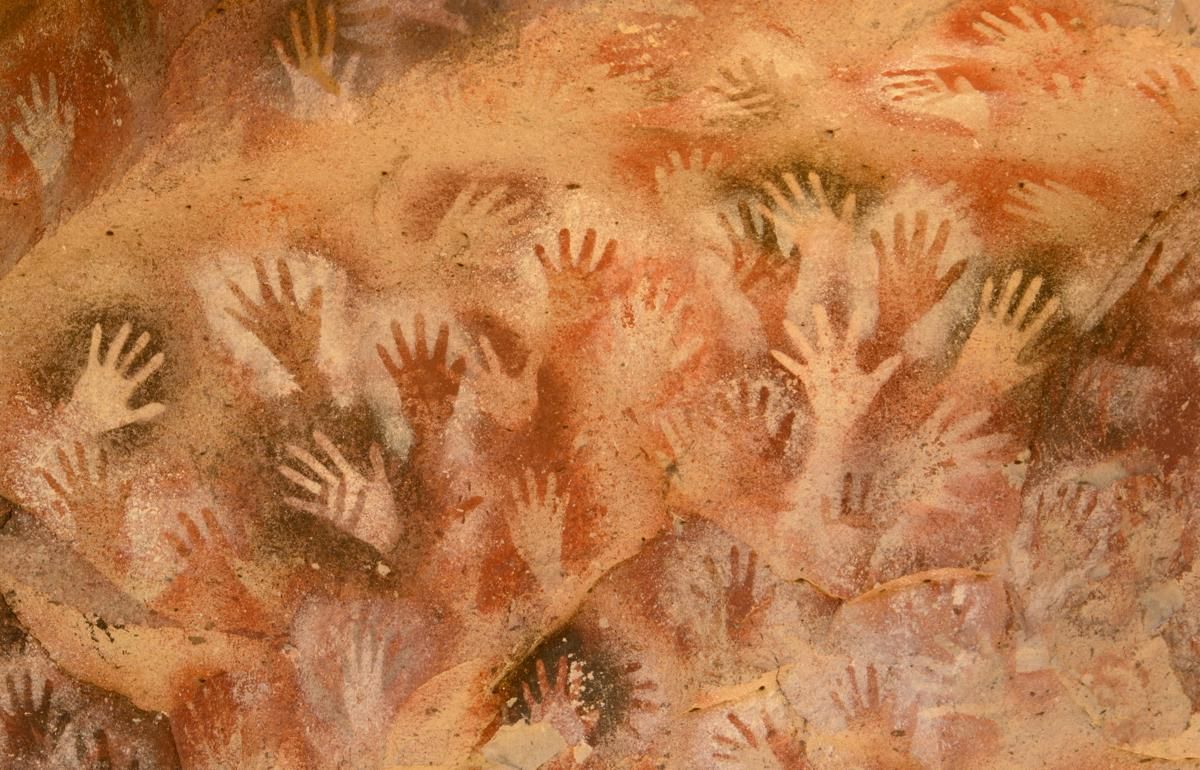 In our own scientific-technological age, Patočka argues, artistic knowledge is entirely subjected to predictive, constructive and materially productive knowledge. Everything is subordinate to the extraction of energy and its application to production. Production has become the only recognised form of reality. Everything, including the natural environment on which all human life depends, is treated as a mere abstraction in the pursuit of ever-increasing production. Modern capitalism, Patočka says, is ‘unchained production’, and recognises no limits to its own power. Despite all the material benefits that have accrued from them, science and technology have resulted in the imprisonment of humanity, itself reduced to a raw material for production, to a cog in the machine. We might extrapolate from this to suggest that it is the same ‘rational supercivilisation’ which is now driving many species to extinction, creating the conditions for new and deadly viruses to be released into the human population, and threatening to destroy human civilisation through runaway man-made climate change. Far from being based on ‘reason’ it represents a potentially fatal distortion of our being and of our true position in the cosmos. The essential embodied nature of being has been forgotten.

Only the arts dare to assert alternative meanings, to provide authentic proof of our freedom of spirit, to give primacy to our actual lived experience in the world. The multiplicity of meanings in modern art reflects the unrest, disharmony and existential disturbances which we feel. The arts embody the values they project, asserting interiority, altering our perspectives. They allow us to place ourselves with more accuracy. And, in the modern reassertion of style we can locate a radical tool for rediscovering a concretely lived meaning. The arts today do not take refuge in aestheticism, or in an artificial paradise of prescribed meanings, or a refined imitation of life. Even if they are not always successful in the attempt, they seek honesty and authenticity even at the expense of comfort and harmony. The arts therefore remain the best tool we have for experiencing, feeling, and thinking through the world. As an irrefutable manifestation of human freedom, the arts offer a different paradigm, and a real possibility of philosophical change. For the ancient Greeks the arts helped to articulate and explore the solemn and overpowering mysteries of being. Patočka seems to be suggesting that by recovering a sense of how the arts functioned for them we can also discover how they might better function for us.

Many thanks to Herve Constant for the use of his painting. www.herveconstant.com